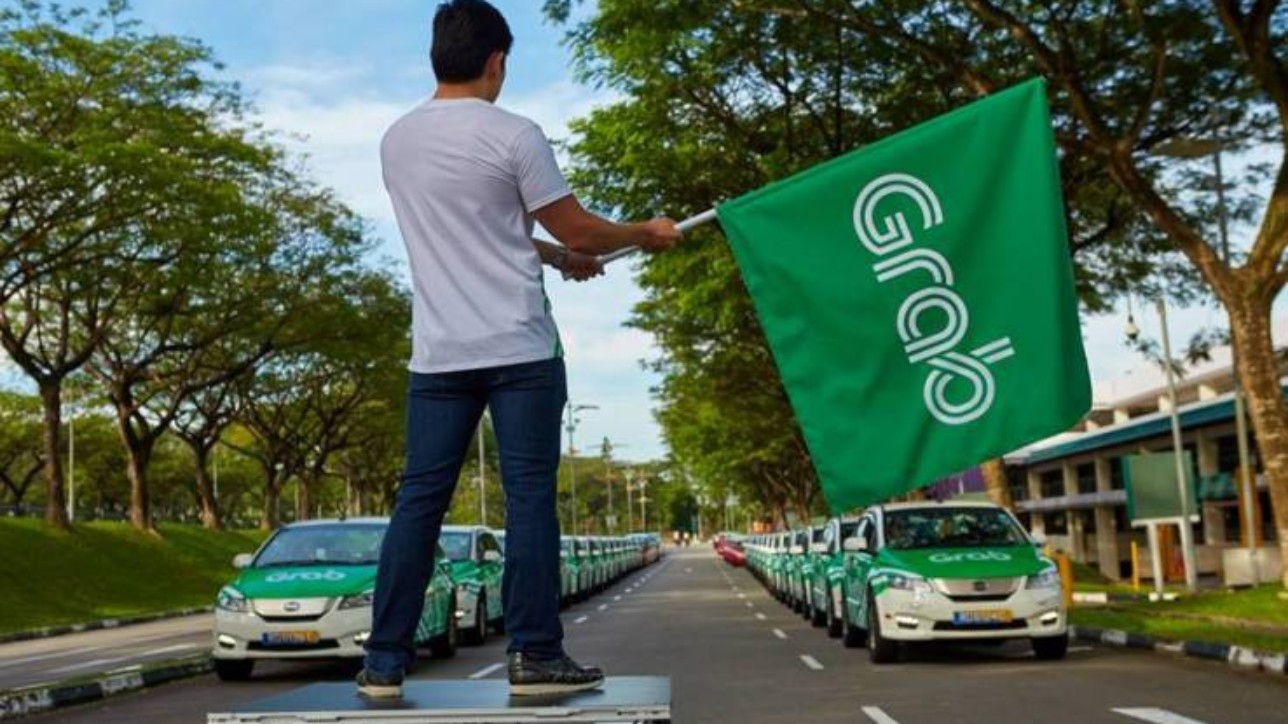 For our latest highlights on the Asia-US tech landscape, we took a closer look at South East Asia and those of you who are fans of Age of Empires (or other games of conquest) will love watching how this region’s growth unfolds!