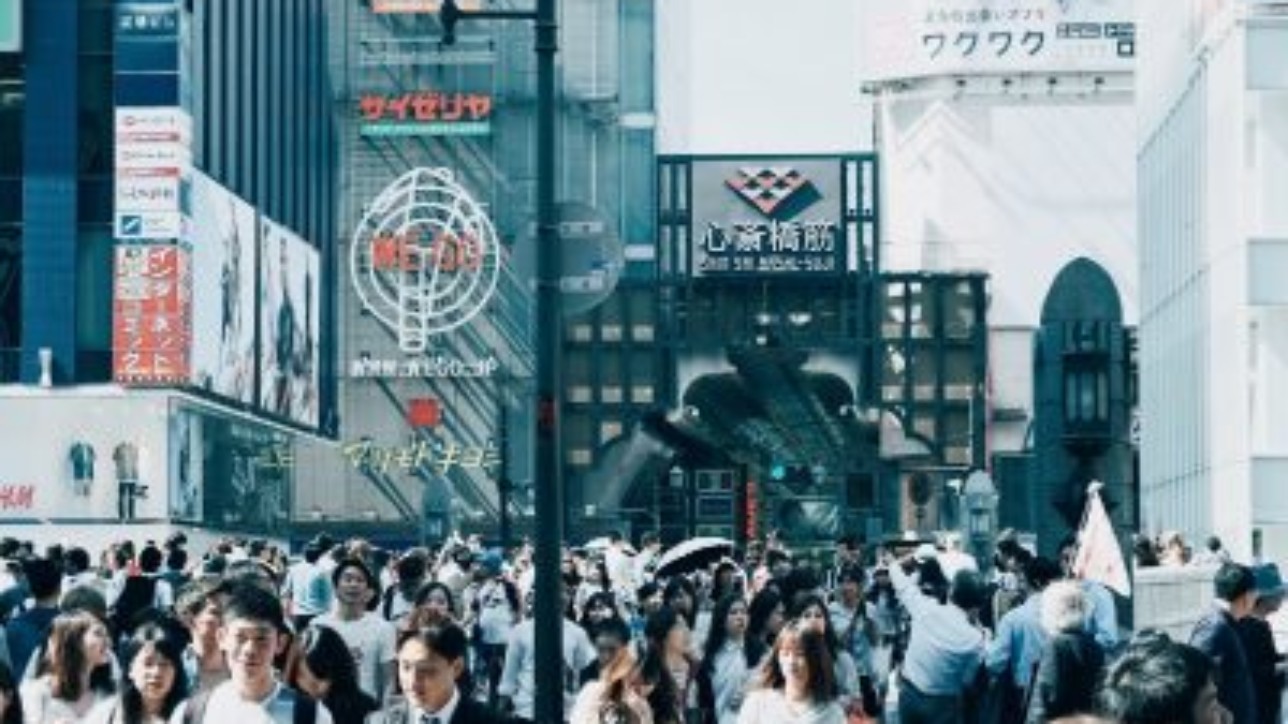 While many have been focused on the Uber drama this year, a number of interesting cross-border automotive/mobility deals have gone unnoticed:

On the heels of Google announcing its new AI research center in Beijing, Tencent shares that it has found vulnerabilities in Google’s popular AI platform, TensorFlow.

If you’re thinking, “Has China one-upped the US?”, that’s the wrong question to be asking. Skill, talent, and hard work required to develop state-of-the-art tech can be found in both Asia and the West.

If anything, we should hope the key players are collaborating to prevent fraud, hackers, and etc. with the right goals and processes to guide them. How will international tech policy look as tech evolves?

With its large population, China has moved quickly to establish policies to govern technology and integrate technology into domestic governance.

This year, China has focused further on ending anonymity of online users and tightened the regulation of encryption products and the use of Virtual Private Networks (VPN). The Chinese government also continues to make headway on the Social Credit System (first unveiled in 2014) under which each citizen is given a rating based his/her social behavior.

In the tech major leagues, key US companies are relaunching initiatives to enter China while Chinese companies continue to carve out territory in SE Asia with data centers.

Have you heard of the World Internet Conference (WIC)? If you haven’t you better pay attention as Sundar Pichai and Tim Cook among others (CEO of Cisco, VP of LinkedIn, EVP of Microsoft, etc.) all spoke at WIC (organized by government agencies in China) held in Wuzhen, China the first week of December.

In the meantime, Chinese tech giants are not resting on their laurels. Alibaba is opening its first data center in India, after unveiling its data center in Malaysia earlier this year along with plans for data centers in other parts of SE Asia. Tencent and Huawei are each planning to open a chain of data centers as well (see links for planned locations).

Asia has long been investing in the West but there may be growing interest and opportunities for the West to invest in tech in Asia. Haitao Capital partnered with China Accelerator and launched the first AngelList syndicate in China this November. Further, this fall the China Securities Regulatory Commission has approved six mutual funds, with others waiting in the pipelines, to offer Fund of Fund products which may further boost tech investments in Asia.

Asia’s tech landscape is in a great position to grow in 2018 and we look forward to sharing more insights with you!